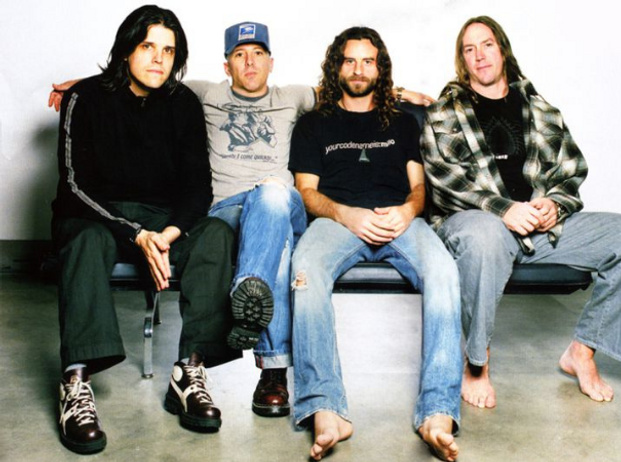 This album was incredibly popular and Tool are bringing more to the fans.

The three-disc affair comes in a triple gatefold jacket with photos of the band and stunning visuals, and the package also includes an exclusive poster. However, the most amazing detail is that this version of Fear Inoculum has brand new cover art designed by none other than TOOL guitarist Adam Jones.

Compared to the blue and gray shimmers of the original cover design, this one features blindingly bright golds and yellows, and the scaly, snake-like figure looks completely different. And since the package folds out horizontally into a layout that's 36 inches wide, the visual is expanded to include other bizarre shapes and beings that look quintessentially TOOL — but new.

Even if you already own a different version of Fear Inoculum on vinyl, the band did an exceptional job at making this one look like a total must-have. It's due for release on August 5th, and pre-orders are live now.

You can pre-order HERE