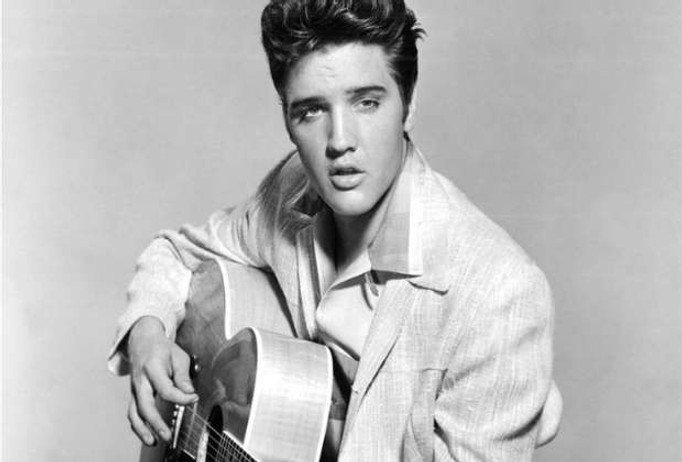 Is the upcoming Elvis biopic the Apocalypse Now of musicals?

Anticipation remains high for Elvis, the upcoming Baz Luhrmann production, with the directors reputation for flamboyant visuals and busy frames once again expected. But while fans are set to head to theatres as soon as possible, Luhrmann maintains that the film isn’t a biopic and that instead, it’s “a three-act cultural opera.” In fact, during a recent interview with Entertainment Weekly, the 59-year-old filmmaker went even further, comparing Elvis to Francis Ford Coppola’s epic 1979 hit Apocalypse Now by stating that it was “the Apocalypse Now of musicals”:

Yes, its a big call... even for Baz, and it has Elvis fans in a flurry.

Here at Rockaway Records, we are excited to see the next generation of audiences, who didn’t grow up listening to Elvis and really don’t know much about him at all, get a true taste for man's talent and appeal.  We saw it play out with the Queen story "Bohemian Rhapsody". We saw a rejuvinated appreciation amoung the younger folk after the movie release.

The film explores the life and music of Elvis Presley (Austin Butler), seen through the prism of his complicated relationship with his enigmatic manager, Colonel Tom Parker (Tom Hanks). The story delves into the complex dynamic between Presley and Parker spanning over 20 years, from Presley's rise to fame to his unprecedented stardom, against the backdrop of the evolving cultural landscape and loss of innocence in America. Central to that journey is one of the most significant and influential people in Elvis's life, Priscilla Presley (Olivia DeJonge).

If you are just as excited as us for this movie release then come in-store and have a chat anytime! You can watch the trailor below...

As always, Rockaway Records stock some gorgeous Elvis memorabillia, new and old. From books to mugs to figurines and trading cards, there is something for all lovers of the hunka-hunka burinin' love called Elvis. Pop in-store to browse or check out what's available online.